We need a New Social Movement to fight for a better life for people with learning disabilities. I’ve been at two events this week which lead me to that conclusion.

On Monday I was at the Symposium associated with MadHouse ReExit, the fabulous Access All Areas immersive theatre performance at Shoreditch Town Hall (read about it and book tickets here ). An upbeat event, asking a serious question – Has institutionalisation of people with learning disabilities ended? Answer – No. Not just because of the 3000 or so people locked in Secure Units but because control has been replaced by neglect. False notions of independence accompanied by austerity mean neglect. People are trapped, not nowadays by four walls, charge nurses and keys, but by lack of opportunity, lack of support, by loneliness, and boredom.

We encouraged everyone who came to sign up to our Manifesto BELONG #LDBelong, to pledge what they can do to support BELONG. One of my pledges was to write this BLOG. 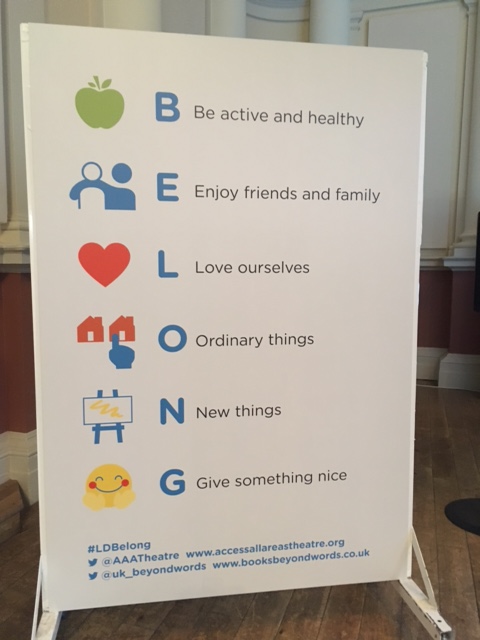 Today was different. I was with #Justice for LB at Oxford Crown Court to hear the Health and Safety Executive case against Southern Health Foundation Trust. Connor Sparrowhawk died almost 5 years ago. In an institution. An NHS institution. Where the ‘care’ was a disgrace. The other side of the has institutionalisation ended question. No it has not, and in this case incarceration led to death. We all know Connor is not alone in suffering and dying in a twenty-first century institution in what we still delude ourselves into believing is a civilised nation. 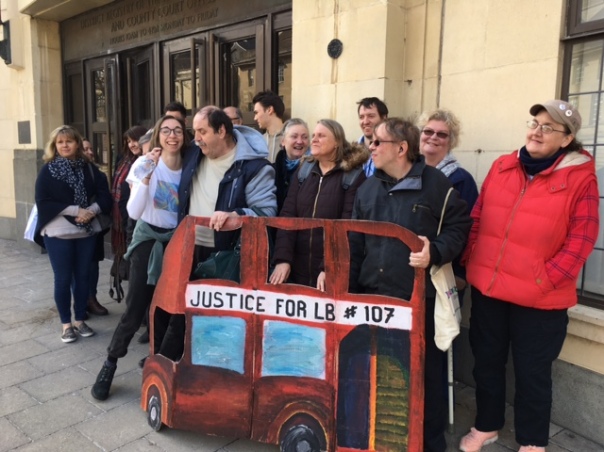 Taken together, these two events, the upbeat Symposium and the grindingly sad events at Oxford Crown Court say to me we need to take some collective action. Forget the petty rivalries, differences past slights and grievances, this is too big a challenge to divide us.

One of the speakers on Monday was David Towell. David wrote An Ordinary Life in 1980. It provided the vision for the UK’s brand of closing the hospitals. An ordinary house in an ordinary street. Not a lot to ask, but revolutionary at the time. David worked at the Kings Fund then. I fell to thinking how

the King’s Fund played a very important role in the original deinstitutionalisation movement under David and Andrea Whittaker’s influence. It stood above the fray. It wasn’t Mencap, it wasn’t Govt. It wasn’t professionals but it brought them together, respected by both health and social work sides. It forged a vision (Ordinary Life) and it gave people somewhere to meet. It also, as I recall, had modest amounts of money for things like lunches and travel costs. So that when I entered the field in the mid 1980s Ordinary Life was the only game in town. Nobody but backwoodspeople supported institutions. The reformers had achieved ideological hegemony (thanks Nigel Ingham).

I do believe that once more we need to focus on getting everyone behind a new version of an Ordinary Life, a new vision to unite us, a New Social Movement. Mabel Cooper, self advocate and campaigner who, although she died in 2013, lives on through inspiring Madhouse ReExit would I know agree. If you agree with me, get in touch – please. And sign up to #LDBELONG 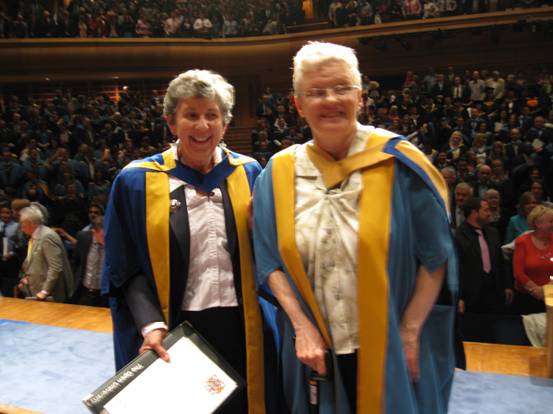